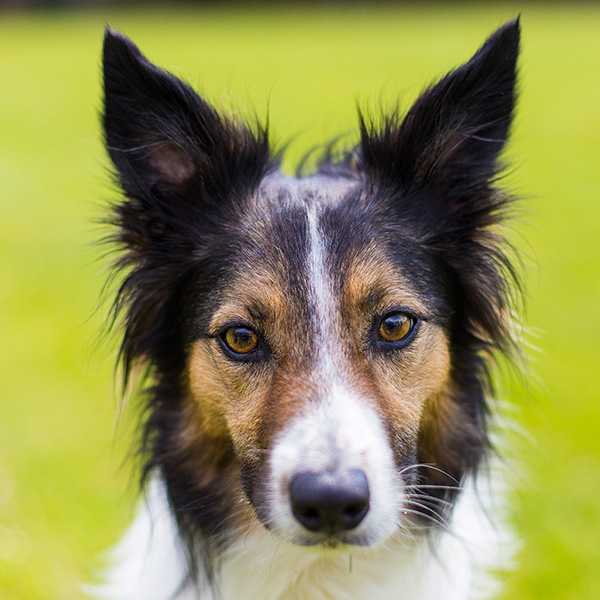 Zaa got its name for a number of reasons. Here is a list of all the good things named Zaa:

Zaa is incredibly charming and willing to work. It is a fun little dog to train and he has all the qualities I want in a dog. In addition, he is the most cozy in the world. But unfortunately he became lame and was diagnosed with OCD during his first year. He underwent surgery but the first operation failed and after that two more attempts were made plus all possible rehab. Despite this, the injury did not want to heal and unfortunately Zaa became a sick pensioner even before he became a competitor. It was an incredibly difficult time with many tears and a lot of anxiety that my beloved dog was never allowed to be my new competition and training companion in the way I had hoped. But Zaa constantly gilds my everyday life and he has a very special place in my heart. I train him in small doses at low altitude and he can do pretty much everything my other dogs can. He loves it and I enjoy training him! ❤️