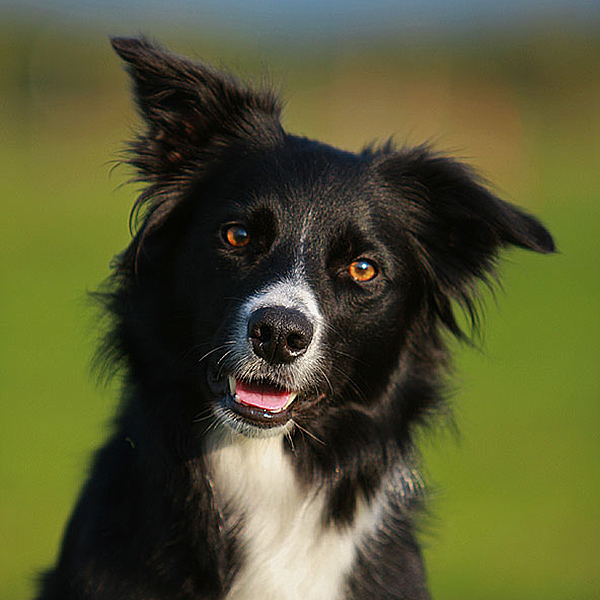 Ina was Nettan's dog and the dog we started our collaboration with. I started competing Ina when Nettan was pregnant with her daughter Alice, 2009. It went so well and we both thought it was fun so we continued with this setup even after little Alice came into the world.

Ina was a little diva and did not need many others than herself, me and Nettan around her.

Ina was an incredible dog in every way. In both agility and herding, she was a small star.